Sign up to stay up to date with our latest news, services, and resources.

When Alex and Meaghan met in 2015, they had no idea that they mutual desire to see non-judgmental and unbiased doula support in the GTA would lead to all of this.

Although they had met professionally, it wasn’t until Meaghan hired Alex to be her doula for the birth of her second child that the two really got to know each other and saw how well their philosophies and styles meshed. After giving birth, Meaghan and Alex decided to merge their existing doula agencies and combine forces.

And while the rest, as they say, is history, that history is very special!

On June 1, 2015, Alex and Meaghan celebrated their official merger and the start of Toronto Family Doulas. Starting with a small team of four, Toronto Family Doulas is now one of the fastest-growing doula agencies in the Greater Toronto Area, boasting multiple birth teams and many dedicated postpartum doulas. With a growing number of team members who are also trained and certified as childbirth educators, infant feeding specialists, and car passenger safety technicians, we are always striving to meet the needs of the community.

As Meaghan and Alex grew Toronto Family Doulas, it was important to them that their agency reflects the wonder and diversity of Toronto. With a strong mandate of inclusivity, living wages, and non-discrimination, we proudly serve families from all backgrounds regardless of race, religion, orientation, gender identity or expression, or family composition. We also focus on hiring team members with diverse backgrounds and experiences.

In January of 2016, Alex and Meaghan expanded and worked with another existing agency to open Hamilton Family Doulas. Then, in January of 2017, Family Doulas of Ottawa was born. Each sister agency is founded on the same principals of inclusion and judgment-free support that is Toronto Family Doula’s hallmark. 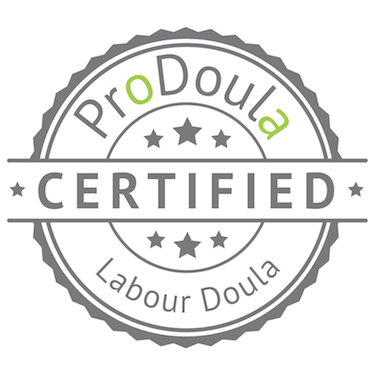 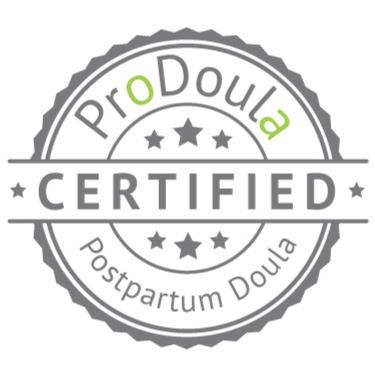 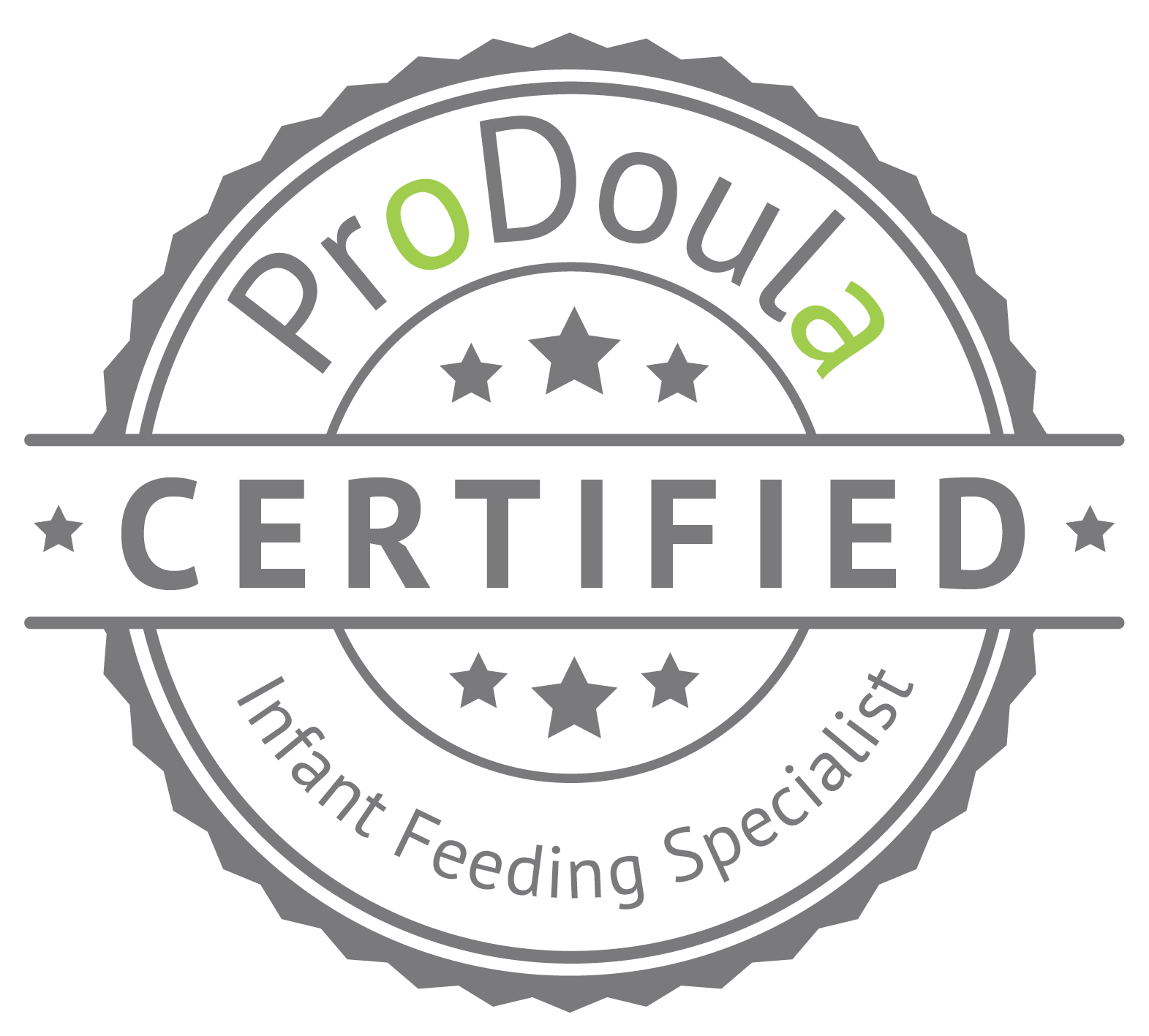 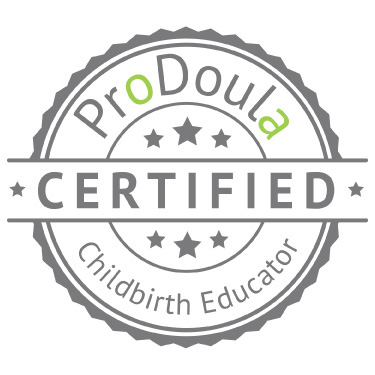 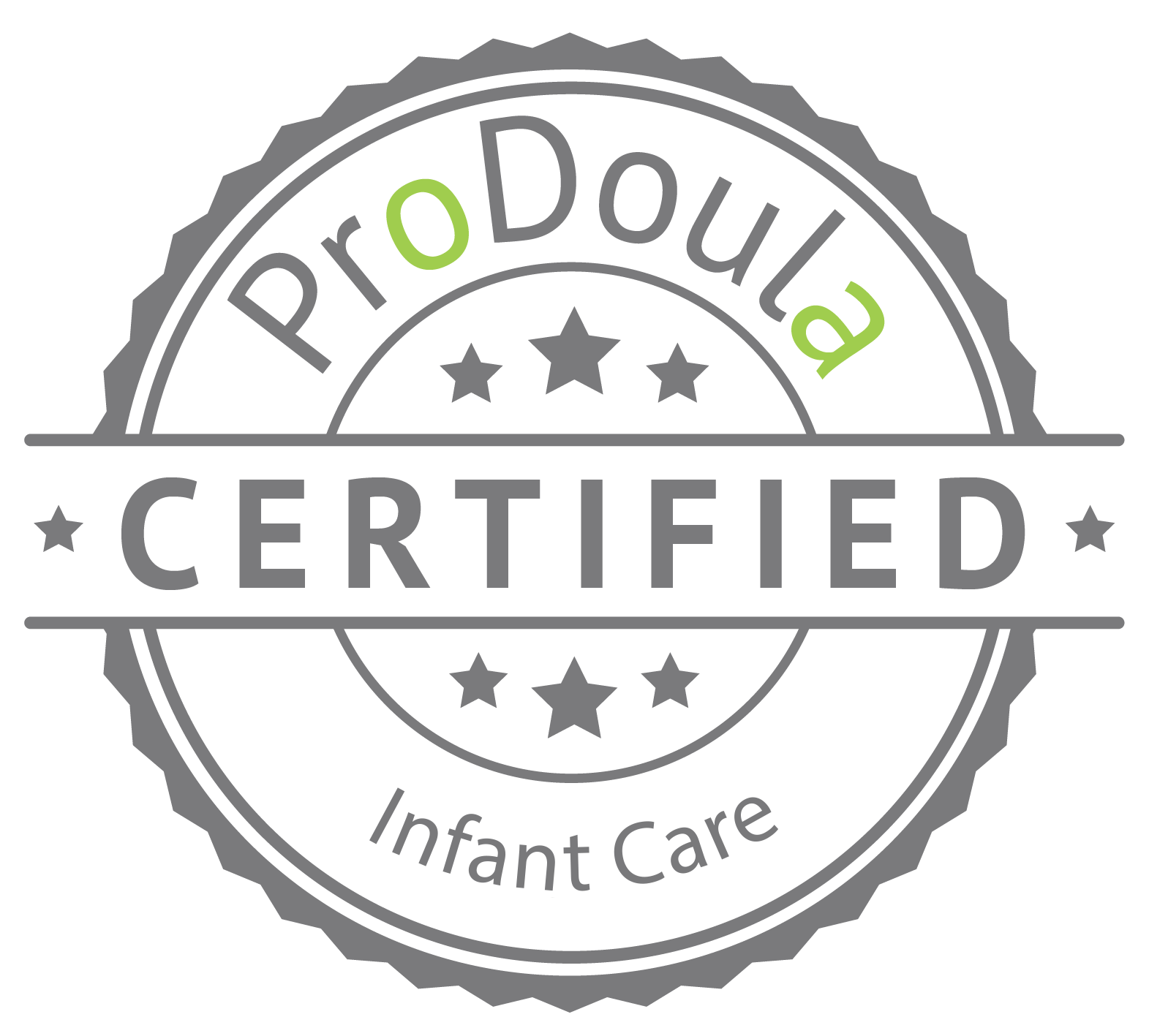 Meaghan has been a doula since 2013 and is certified as a Birth Doula, Postpartum Doula, Childbirth Educator, Infant Feeding Specialist, and Car seat Passenger Safety Technician. She has a passion for childbirth education, believing that preparing for birth and parenting doesn’t have to be scary. She became a doula after becoming a mother and witnessing the fighting and judgment that can be so common. Believing that all new parents should have the time, space, and support to have the birth and parenting experience they are hoping for, Meaghan focuses on helping families to make the best choice for themselves.

When Meaghan isn’t busy attending births, networking with the community, and working with new families to match them to the perfect doula, she can be found knitting, spending time with her family, and looking for new recipes that her kids might actually eat. 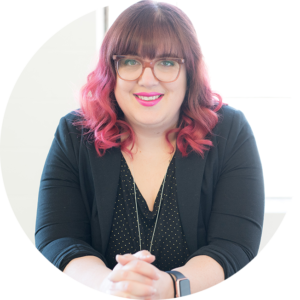 Alex is a certified Birth Doula, Postpartum & Infant Care Doula, Childbirth Educator, Infant Feeding Specialist, and Car seat Passenger Safety Technician. Alex is also a certified Doula Trainer for ProDoula, and trains birth and postpartum doulas all over Canada and The United States of America. She has been working as a doula for over a decade and loves supporting new parents during the newborn period. She believes that the early weeks and months of parenting could be so much easier if families had doula support.